Design, Food and Charity under the stars

Picnic by Design was a hip soiree last night!! Food and design, what a great mix for a New York City charity event hosted by DIFFA, the Design Industries Foundation Fighting AIDS. DIFFA is known for raising awareness about HIV/AIDS through unique events like Architectural Digest's Dining by Design, an event that showcases styled table vignettes by premier designers.

Had a great time speaking with some fun designers....


Now for some design which was a feast for the eyes....some designers deconstructed the given Scout bag and crafted a watermelon wagon, an English inspired trunk, a tee-pee, a romantic get-away and so much more! 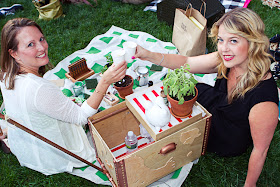 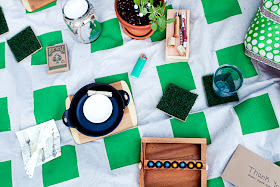 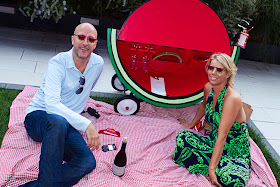 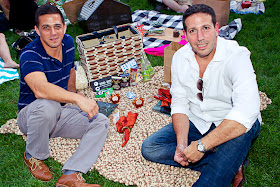 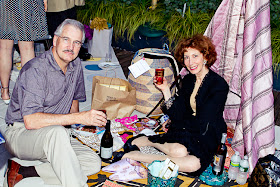 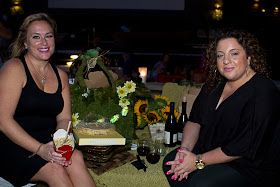 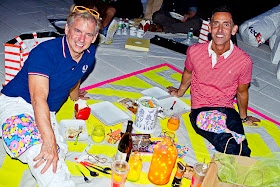 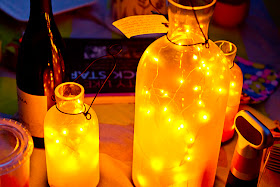 (see my picnic basket bag in the distance) 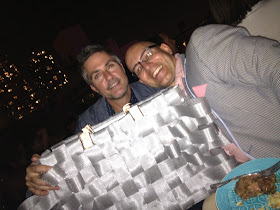 Dwanye Clark and Bob Gaynor from RDYC purchased my bag!!

My designed picnic basket above


After all the oohs and aahs, guests were entertained by an exclusive movie screening of the documentary Making the Boys, addressing the serious issues of gay rights and social stigma.

Thank you DIFFA, it was a blast!!


See my design process in crafting my basket: 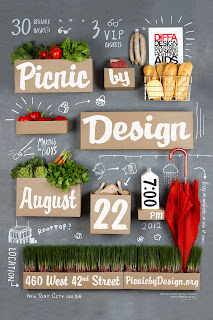 Each designer was given a Scout tote bag to “trick” out.

My basket was inspired by the industrial forms and materials of Richard Serra’s sculptures. All my materials were found at Home Depot. While shopping, I felt like I was on one of those reality design shows hunting for materials. After scouring the aisles, I decided to construct the bag out of woven-vinyl hanger strap used in plumbing and electrical speaker wire. And a way we go.... 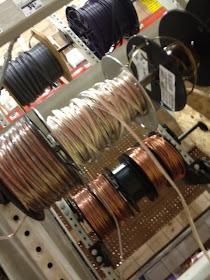 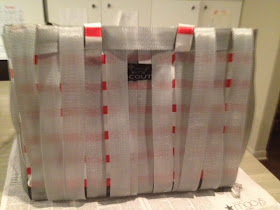 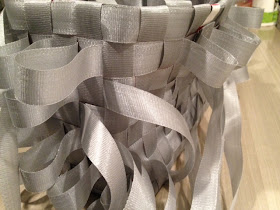 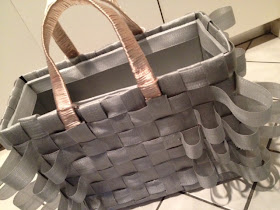 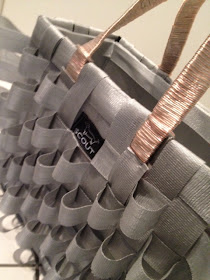